Announcement: Listings for Scarlet and Violet, including Custom Pokemon are now up. Please see the blog post or store page for more information. 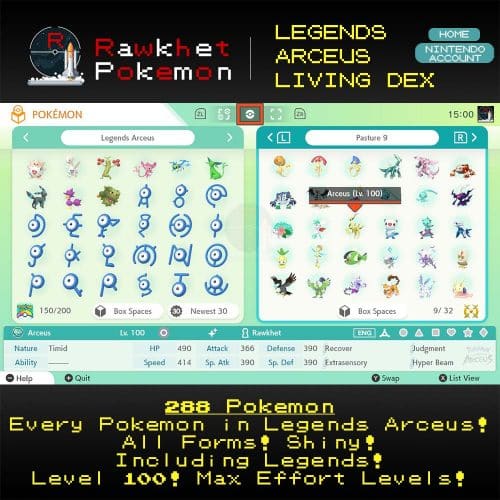 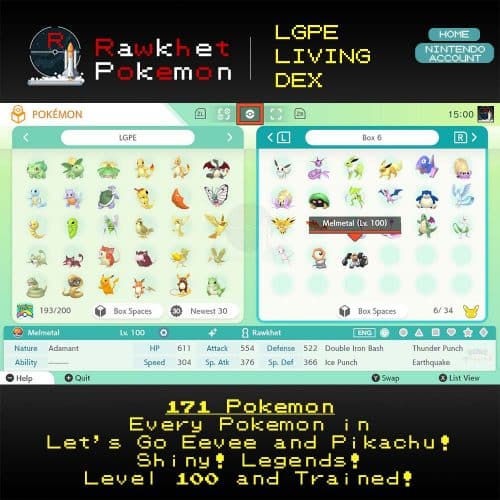 Feel the blast from the past with the BDSP Living Dex package! This contains 530 Pokemon from Brilliant Diamond and Shining Pearl, covering several forms and variations. This is sent through Pokemon Home via Account Transfer. Ensure you have read the Trade Guide before purchase.

Feel the blast from the past with the BDSP Living Dex package! This contains 530 Pokemon from Brilliant Diamond and Shining Pearl, covering several forms and variations.

Choose from Shiny or Normal options. We don’t allow further customizations on packages apart from the Change Trainer Name addon.

Some quick notes about this package:

As a Pokemon Home (Nintendo Account) listing, no junk Pokemon is required as this is not a trade. We also don’t have to be online at the same time. Simply place your order and you’ll get a notification when the Pokemon appear in your account within 24 hours. Due to Home restrictions, we cannot automatically combine this order with other BDSP orders to be sent at the same time.

This listing is for Pokemon Home. You must have a Premium Plan with Home, and temporarily provide us with your Nintendo Account details. Please ensure you follow all the instructions on the corresponding Trade Guide page, and understand it fully before your purchase. 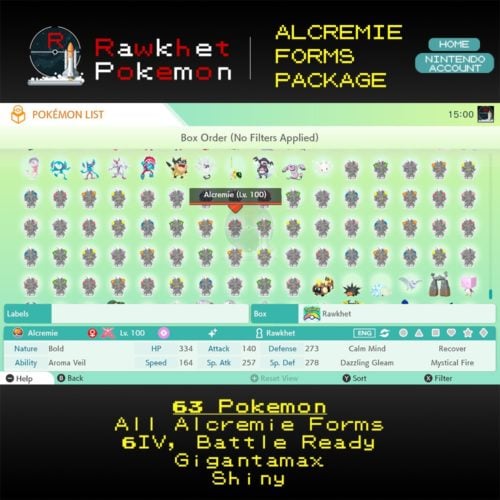 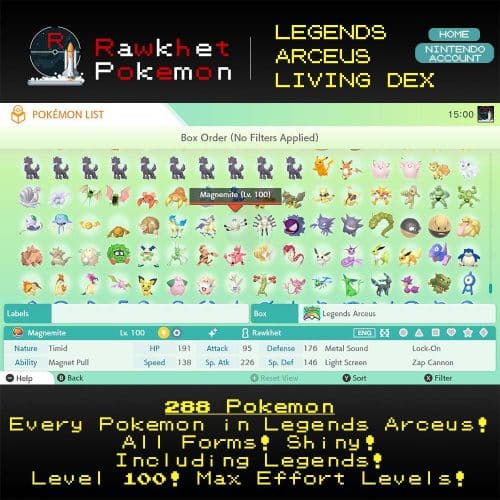 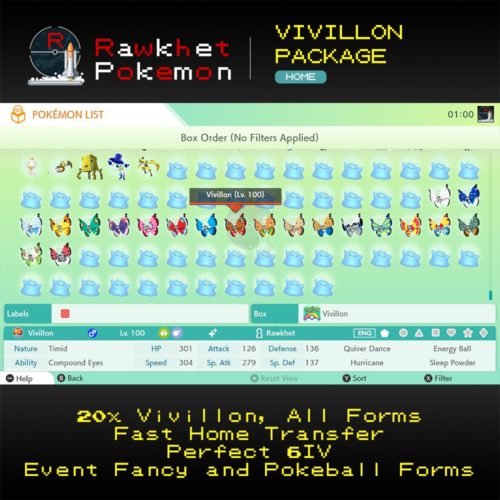 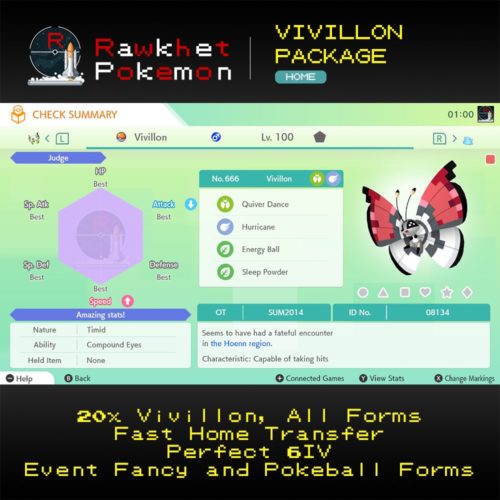 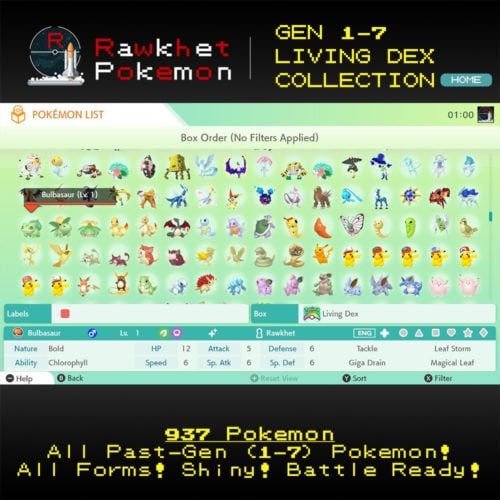 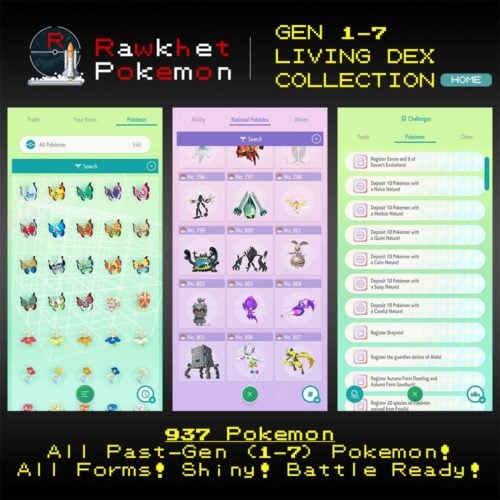 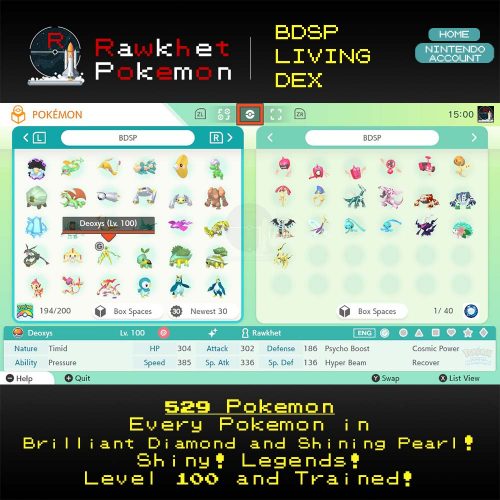